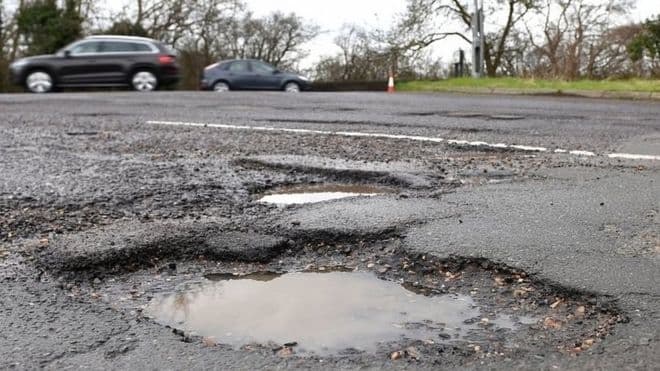 According to a report by the BBC in July 2019 an extra £420m budget will be added for pothole repairs.

Everyone knows that the state of England’s roads is deteriorating. A recent survey found that Britons are more dissatisfied with the state of their roads then they ever have been – at least since records began in 2008. As for potholes, sinkholes and other breaks in the pavement become more and more common, along with cracked alloy wheels that need to be repaired.